The purpose of the competition
is to monitor everything new that has been produced on the Russian market over the past year and compile a joint catalogue of new Russian short films, which we will present to festival programmers and buyers at the Clermont-Ferrand film market in 2021.
From September 1st to 21st 2020
we launched a joint short film competition for finished short films and those in the final stages of post-production.
The Grand Prix
festival distribution services from Eastwood Agency to 80 festivals and entry fees for festivals covered by VOSTOK. As well as an inclusion of the film into our sales catalogue.
VOSTOK + EASTWOOD AGENCY 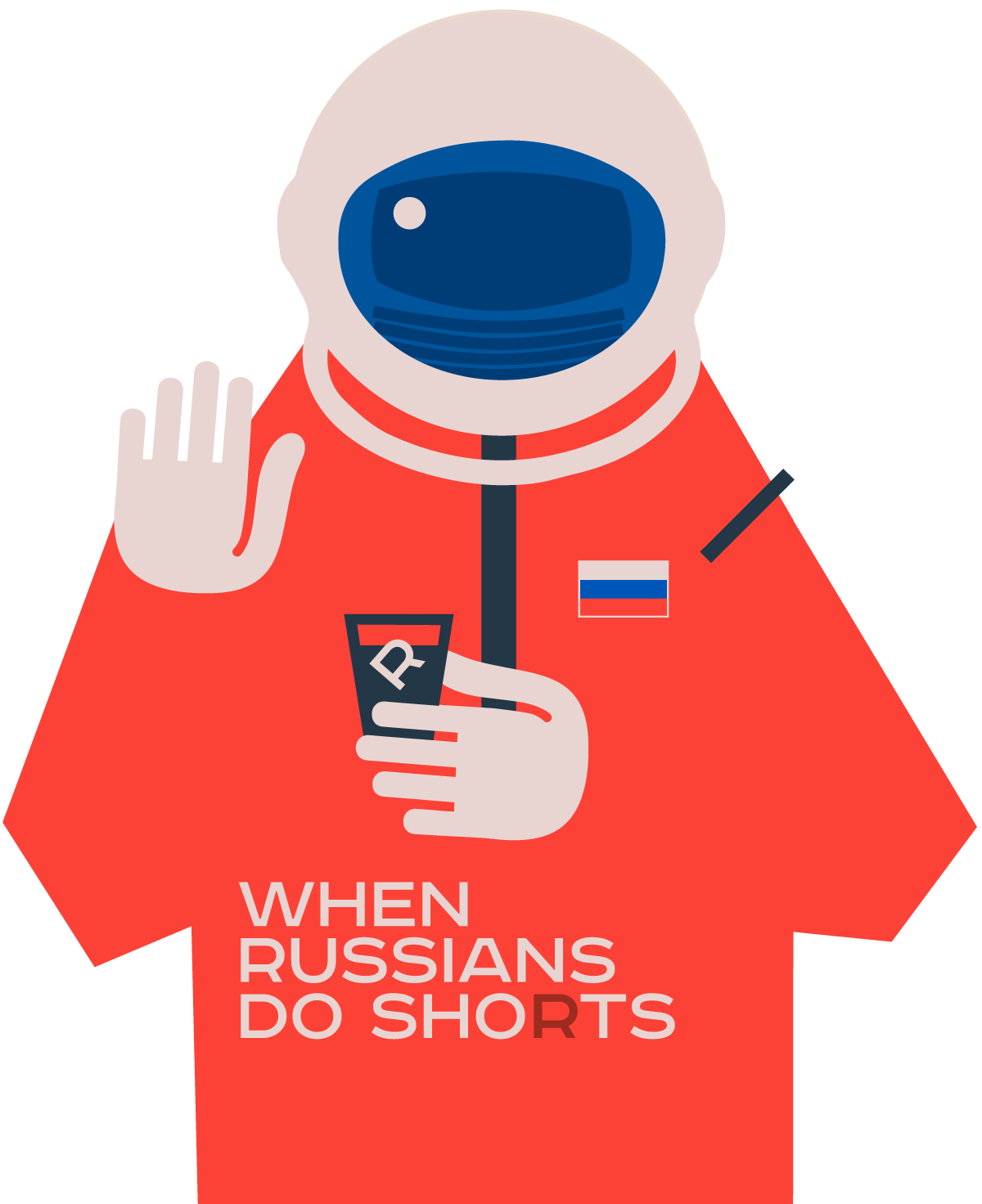 VOSTOK
The only sales agency on the Russian short film market. We are exclusively focused on the promotion, sales and distribution of Russian short films around the world.
We are in touch with the main international buyers of short films. We are negotiating with 80+ buyers around the world.
We conduct an annual analytical study of the domestic and foreign short film markets in order to determine the vectors of our development, thereby contributing to the increase in the effectiveness of our multilateral activities.


VOSTOK partners on the foreign market 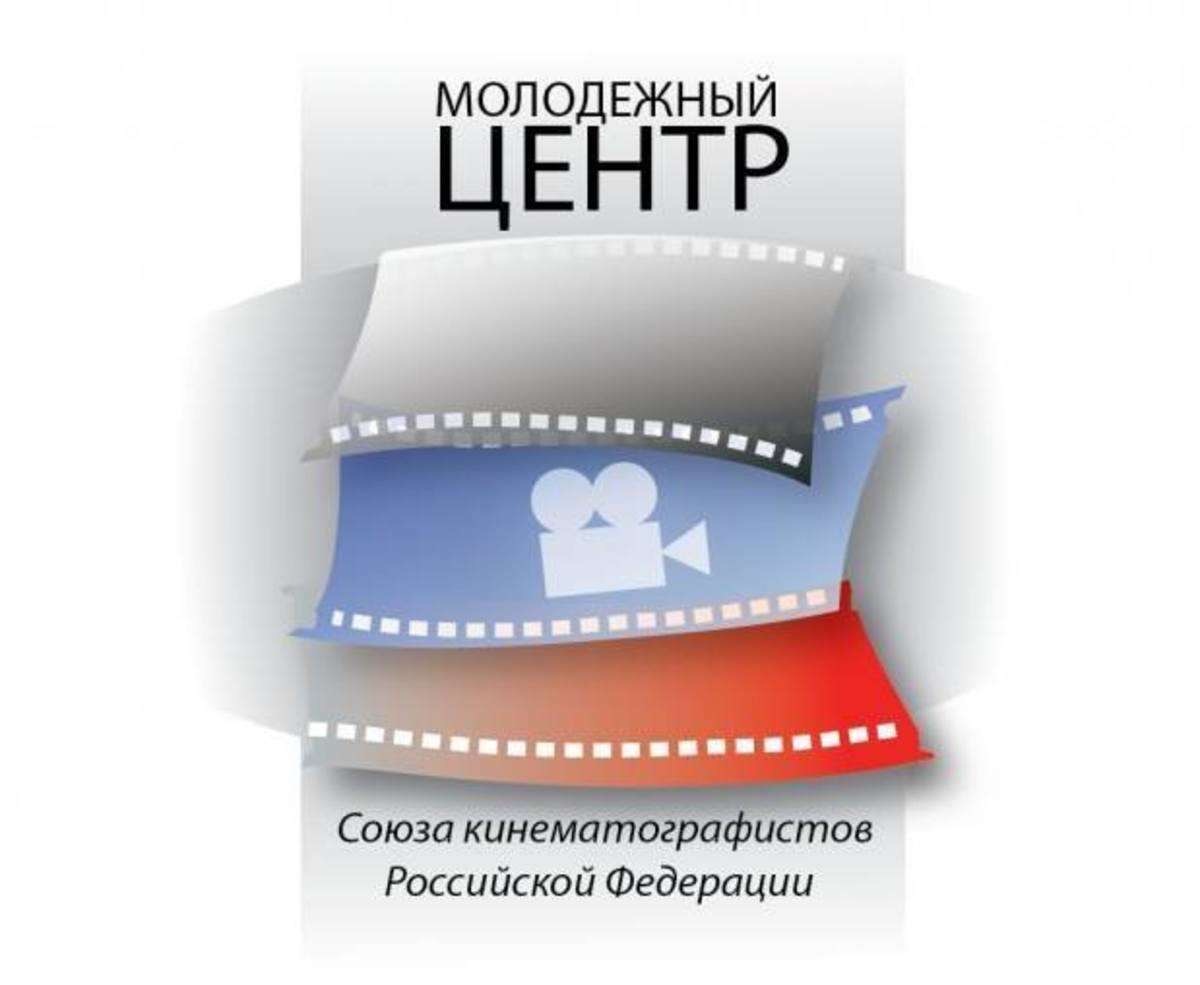 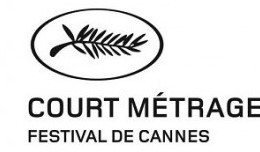 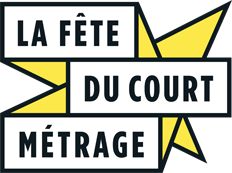 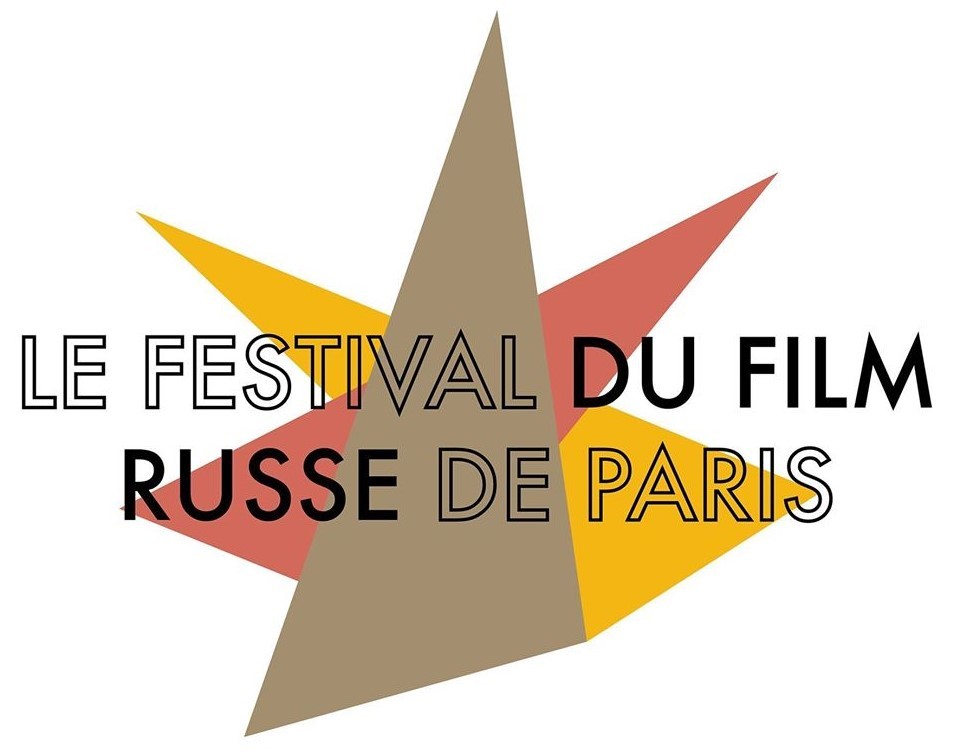 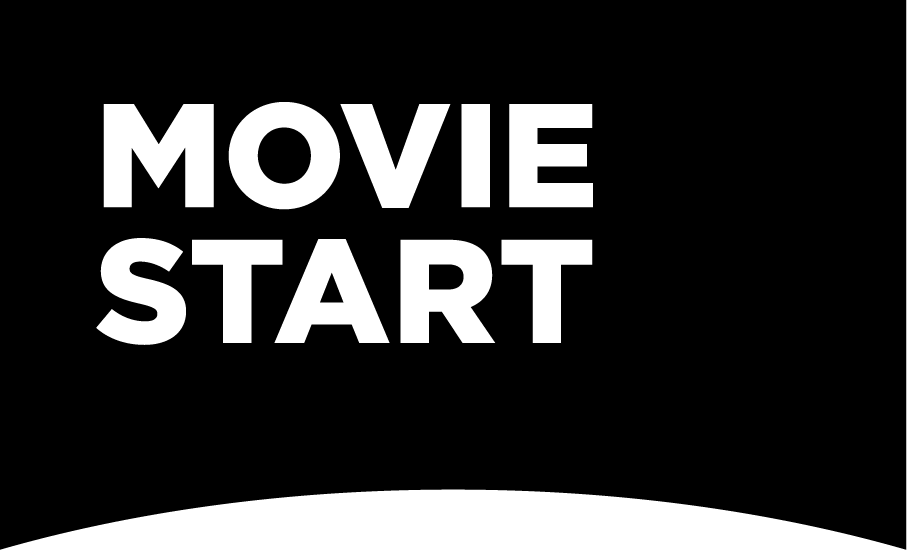 
VOSTOK clients on the foreign market

VOSTOK
Focus on Russia at festivals and markets through: organizing film screenings of the best short films of the last two years as well as retrospectives, compiling selections of Russian short films in market media libraries, organizing stands, and exhibiting at Russian cinema stands around the world (Clermont-Ferrand, MIFA Annecy, Marche Du Film, Torino Short Film Market, American Film Market), presentations of Russian projects and short film industry players, public presentations of our analytical studies of the domestic and foreign short film industries, lobbying the interests of rights holders and Russian cinema in general.
Systematic inclusion of Russian projects into international laboratories and short pitching competitions at the level of eligible countries: Euro Connection, European Short Pitch, Pitchs Mifa etc.
Overseeing and organizing delegations for strategic practical work at markets and festivals in order to lobby for Russian talent, promote our catalogue of Russian short films, develop a network of contacts and secure partnerships.
Annual analytical studies and publishing an analytical catalog showcasing the main players in the international and national short film industry, presented as part of the industrial program of the Moscow International Film Festival and Clermont-Ferrand.
Establishing a fund for short films in Russia.